An apparently small, insignificant detail in the story told by embroidery expert Ien Rappoldt and other textile travellers about their travels researching textiles and embroidery in China. The centre of interest is Southwest China, for instance Guizhou and Yunnan, a paradise for textile experts and for the related crafts. Cotton and silk are produced and used in the villages to spin thread, weave cloth and sew the costumes with embroidered patterns that are the expression of the cultural heritage of the Miao people. The paper lover will find papermakers in the Dong villages where the women make sheets of paper roughly 80 x 80 cm from the paper mulberry tree using techniques common in Asia. All these crafts come together in the 针 线 包 zhēn xiàn bāo. Joan Sallas is origami artist, initiator and organizer of multiple origami didactics Conferences in Europe and researcher of the history of the folding culture in the East and the West. Exactly 150 years ago, the Chinese customs officer Laurent Sui presented a folded 针 线 包 zhēn xiàn bāo to Madame Burgot. Joan found this special object, dated 1866, in 2015 in France and acquired it for his PaDoRe Archive in Weimar (PAperfolding DOcumentation REsearch, founded in 2004). The folded art work had 16 flattened flowerboxes glued on paper in 4 rows of 4. After receiving it by post he found out that the 16 boxes were only the top layer of a whole system of boxes. In his Archive (about 5.000 books and objects) he soon found leads to the chinese 针 线 包 zhēn xiàn bāo. A call on the origami Association of Hong Kong for help with translating the included letter which was in chinese, brought him into contact with Xiǎoxián Huáng, a Chinese woman from Wuhan (Central China), who has been doing origami for many years, and is the designer of intricate origami models. So the present from Laurent Sui was a box, folded with 31 flattened boxes, glued in a system, folded as a book, wrapped with textile. A paper variation on the sewing box of our (grand)mothers. I acknowledge the conservators in the museums in France, China, Japan and the United States of America and also the travellers that we know such as Ien Rappoldt and Mieke Gorter from The Netherlands, and Ruth Smith and Gina Corrigan from England, who narrowly saved the 针 线 包 zhēn xiàn bāo’s from being forgotten or literally from the grave.

The information in this article is a distillation from written articles and talks and workshops I have folllowed on 针 线 包 zhēn xiàn bāo from Joan Sallas, Xiǎoxián Huáng, Mieke Gorter, Ien Rappoldt and Ruth Smith, most of whom we (Joan, Xiǎoxián and I) met during the summer trip 2016 in Europe with the 针 线 包 zhēn xiàn bāo’s from Joan´s PaDoRe Archive .

We can only say: To be continued……… A2 making paper together Ien is teaching us step by step 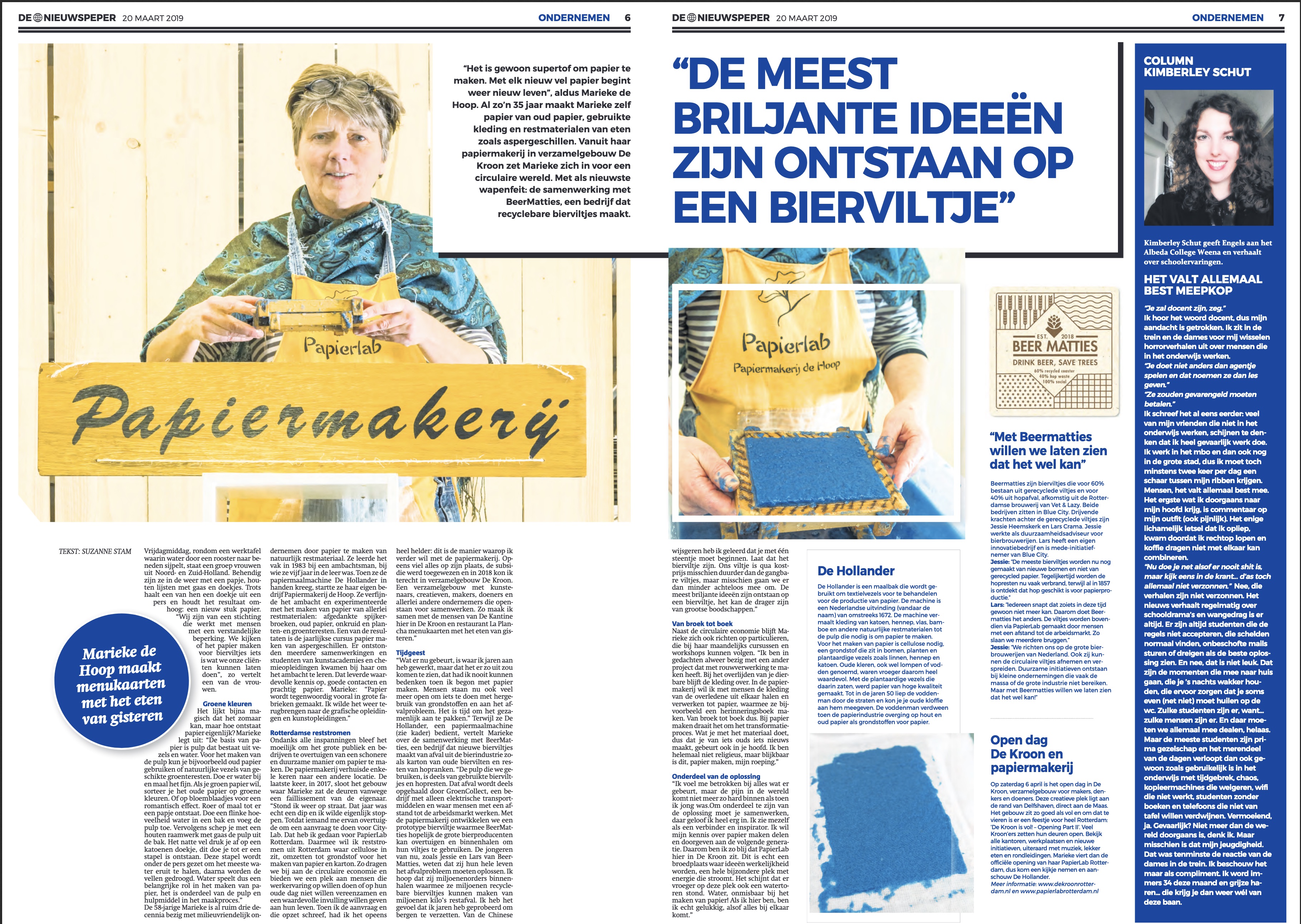